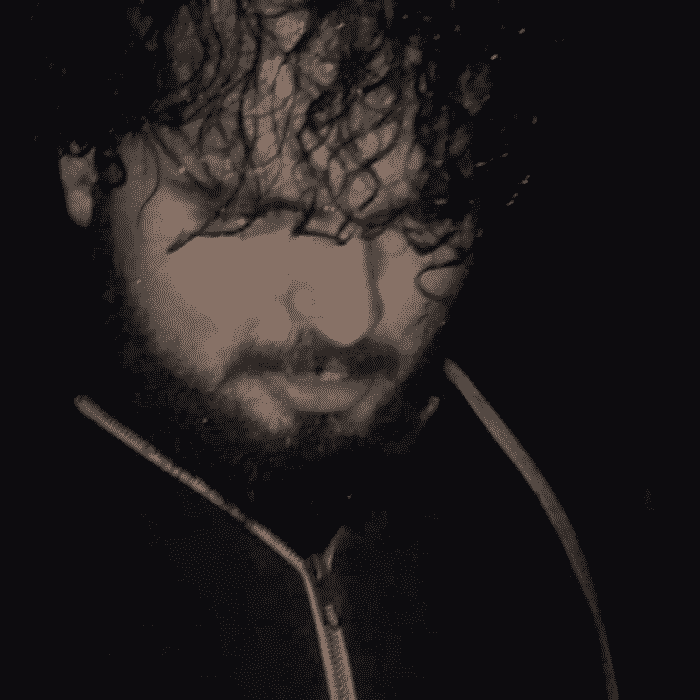 Before I participated in this training, I had to send a mail regarding a problem which I had during the application process. And I was expecting to receive a reply in the morning because the regulation I had always witnessed was to work during working hours. However, this program Works differently; Within this program, the hours of work does spread over all of the day and an incident that might occur get responded within the shortest period of time. In my case, getting a response only took a minute. That single thing was enough to make me smile and make me realize that is the training which I had been searching even before I was accepted.

The things that  I used to complain about the training at the beginning by saying “ what have we just learned? I do not understand a thing or I can not do these any longer” are long past now.

The things we did not like and we did complaint became our tools and methods in time. The biggest example of this, on my behalf, is my thoughts was the program manager words during his speech regarding the importance and the critical role of the reports that we are gonna write in the training. The task which I hated the most before the training has just sat in the middle of my routine. However, since you will be preparing yourself to your final report as everything else, you will be showing a little grin caused by the disbelief and surprise of the change between your first and last report. Other than that, on my first day, CTF did not mean anything but remind of Call Of Duty to me. However, I can not recall the number of all the CTF that we have done.

If I were, to summarise the course, the core of this course is to be a team… Being held up by someone at a point that you were about to surrender. To find your courage and give your all after witnessing someone completely unexpected stands up and take charge. To know that you are not alone while witnessing your fears. I can not even describe the happiness of becoming a family with The Cyber Struggle After sharing all of those memoirs. Field Exercises… The most crucial part of the training is the ongoing thrill of the question  “will we be able to succeed in this? Until the very last day. The sense of stress caused by watched field exercises videos… Then the day comes as you shall see anyway.

Information…If your understanding of an education is also like “The instructor teaches you the subject, solves few questions and gives few assignments  regarding the subject then I ask as I fail to solve a problem and after getting my solution, I would ask for a solution again as I encounter another problem” as mine used to be, there will be a certain process of adaptation waiting you. After you get used to this new understanding, you will come to realize that you will either take a step alone or else you will hit the road with your team for them to support you as you fail. And don’t you ever forget, the time that you fail will come eventually. But you will not be expecting to receive support alone, but instead, you will put aside your ego and you will also support your crew members. You will start to feel an intense empathy as you see someone being bullied,

Program manager insistence to push us to write something negative about the Cyber Struggle was the negative side of the training.